In the past months there have been many small yet important additions to the internal TS beta, the problem is that none of them seemed worthy of dedicating an entire news post to. We have been setting aside all of those little tidbits and saving them up for one big juicy announcement. First we have some screens of the new particle effects in action. These include both the new spark effects, and the new blood sprite behavior that allows blood to “spurt” from you and your victims wounds: 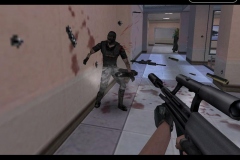 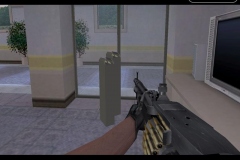 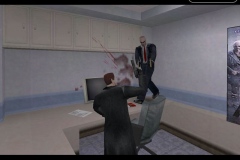 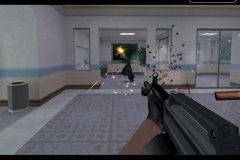 Also take note of the desert eagle cold cock, the laser sight color option, and the new double clip power up. Pretty nifty huh? Well there’s more. It has been alluded to that due to the overabundance of 9mm SMGs in The Specialists that the TMP was going to get the axe in version 3. The TMP is indeed being removed, but I think you will be more than pleased with its replacement. I’ll stop beating around the bush and just come out and say it: There are akimbo Skorpions in TS 3. 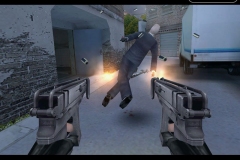 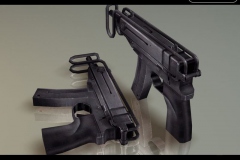 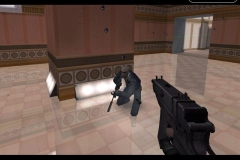 The team chose to release this information now after keeping it secret for so long is because the RC test is quickly approaching and with the number of people we have slated to test the next version of TS the cat would be out of the bag in no time. Expect Schmung to post the official RC test list soon. 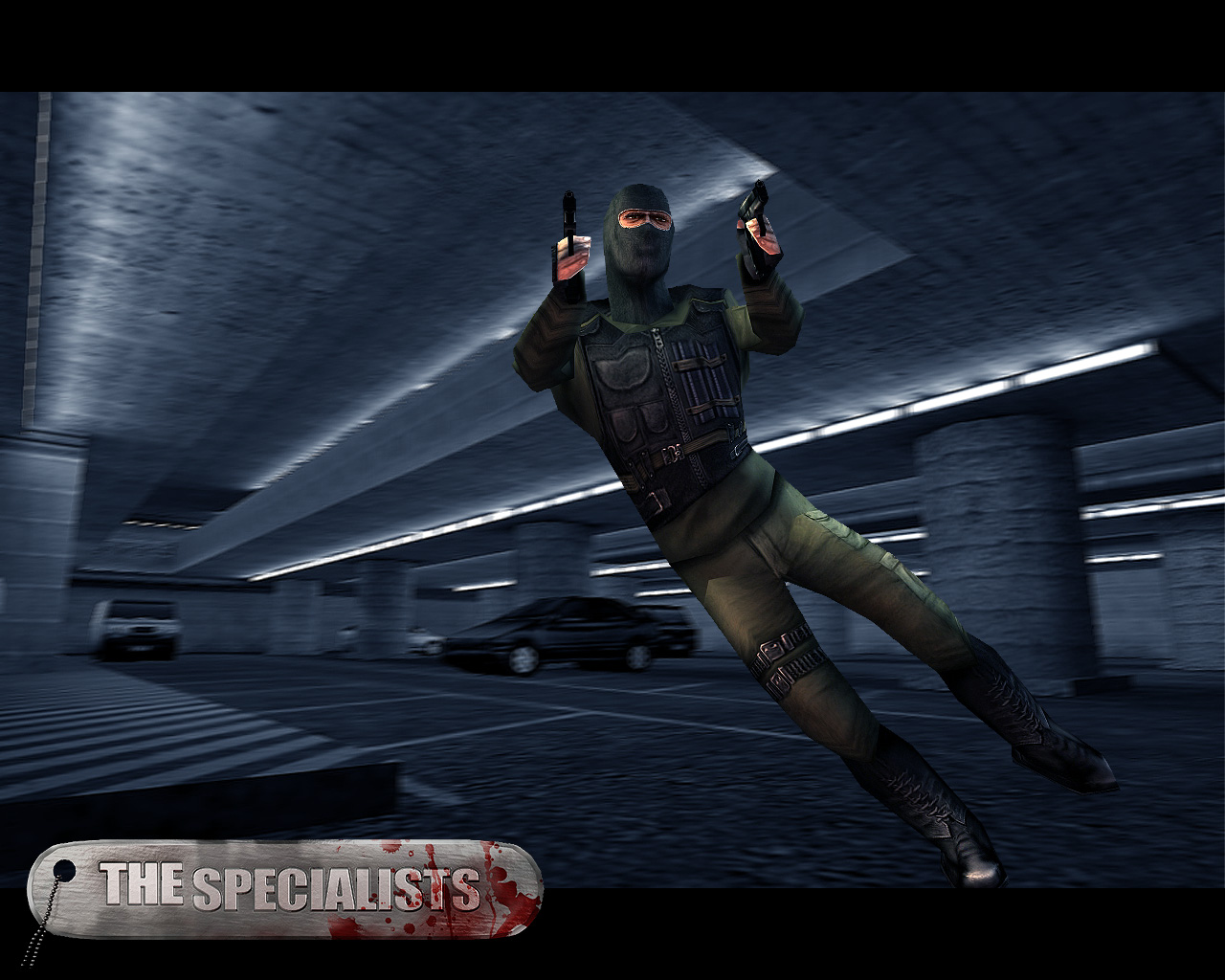